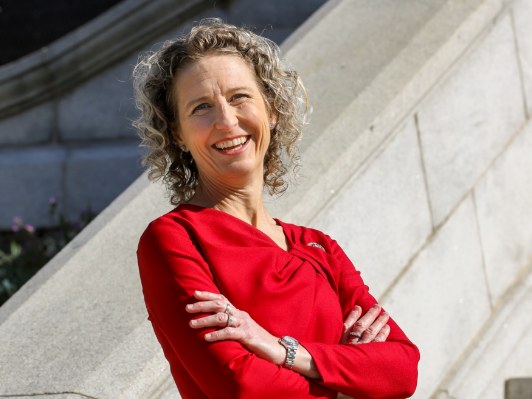 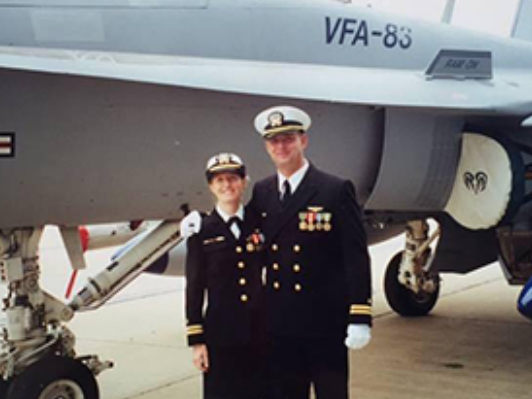 Jen is a proud Navy wife to her husband Steve, a retired F-18 pilot, and mom to their four amazing children who motivate her every day to fight for a stronger future for Virginia and our nation as a whole.

Prior to serving Virginians in public office, Jen served as a helicopter pilot in the U.S. Navy and worked in our nation’s healthcare system as a Geriatric Nurse Practitioner, serving America’s aging population. 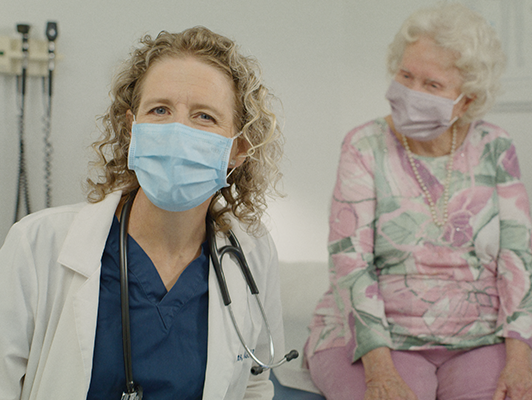 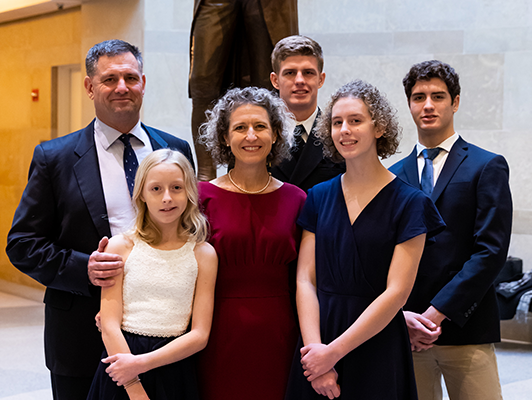 Jen was winged as a naval aviator in 1995. She served our nation for a total of 10 years as a helicopter pilot flying H-46 and H-3 helicopters, completing two deployments to the Persian Gulf. As a former Navy helicopter pilot, Navy spouse, and now Navy mom, Jen is a tireless advocate for the military community and is ready to be a strong voice for them in Congress.

After serving in the U.S. Navy, Jen used her GI Bill benefits to go back to school and become a board-certified Adult-Geriatric Primary Care Nurse Practitioner. A graduate of Old Dominion University’s Nursing School and Vanderbilt University’s Nurse Practitioner program, Jen has worked in several long-term care and nursing facilities in Virginia Beach and Norfolk in addition to serving as a primary care provider for a small private practice in Virginia Beach. 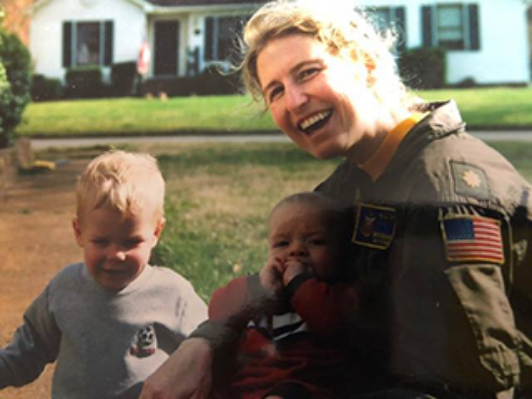 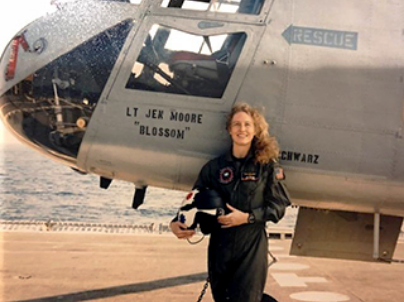 After years of growing frustration listening to politicians on the evening news and watching as division and negative rhetoric derailed legislative progress on issues important to her family and her community, Jen ran for office for the first time in 2019, taking her experience of working with a team to accomplish the mission at hand to Richmond. She served three sessions in the Virginia State Senate, where she successfully championed legislation to promote election security, establish a Military Spouse Liaison, and advocated for patients, families, and caregivers in long-term care facilities.

While serving in the Virginia State Senate, Jen observed the growing problems in Washington and decided to get off her couch and do something about it, launching her campaign for one of the most competitive House races in the country. She went on to flip Virginia’s Second Congressional District and help secure a Republican majority in Congress.

Jen comes to Congress determined to bring civility and competence to politics - something she believes is severely lacking in all levels of government - and provide Virginians with the strong, independent leadership in Washington they deserve.

Jen, Steve, and their four kids live in Virginia Beach with their dog and newly adopted kitten. 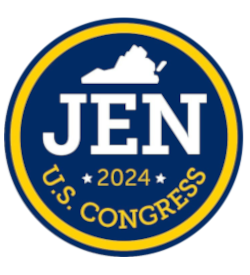 Contribute to Our Campaign Today!

Looking to contact our campaign? Complete the form below and we will be in touch soon. Thank you!

If you'd like to contribute by check, please make check payable to "Kiggans for Congress" and mail to:

Use of military images or rank does not imply endorsement by the U.S. Dept. of Defense or the U.S. Navy